In past years, the Lions Club of Vermont has been considering further ways they can achieve their mission of helping youths around the world.

Several years ago, a parent wrote to The Lions Club seeking support for the purchase of a new school bus for the students of The Cheshire School. The Cheshire School is a Primary School for children with significant social, emotional and behavioural problems. The program empowers students to make positive changes, which will enable them to successfully return to a mainstream educational setting. The students of The Cheshire School needed the new bus to take them on their weekly excursions. The excursions are an important aspect of the program’s curriculum. They reinforce the importance of behaving well in the classroom, while the excursions themselves are filled with educational opportunities and encourage social development.

On the morning of the 24th of July, years of dedication and hard work paid off. A new school bus for the students and staff of The Cheshire School arrived, ready to take the children on their next adventure. Mayor of Monash, Cr Paul Klisaris was in attendance and watched as the children did a performance to acknowledge and thank the Lions Club Vermont and affiliated Lions Clubs for all they have done for them. The project has special importance to the Lions Clubs, who aim to better the lives of young people within the community. The Lions Club Vermont had previously contributed to the purchase of a bus for The Cheshire School, however, upon learning that the older school bus could be in need of replacement, the Lions Club began to plan ways to help. Learning that The Australian Lions Foundation would match donations if they combined with other clubs, they quickly began enlisting help.

Appealing to other Lions Clubs in the area, Lions Club Vermont received contributions from Ashwood-Mt Waverley, Blackburn North, Box Hill, Forest Hill, Vermont South, Wheelers Hill and the Vermont Lions Ladies Auxiliary, totaling $6,500. The Vermont Lions Club then contributed $8,500, bringing the total funds to $15,000. The Australian Lions Foundation was then approached, and agreed to match the $15,000.

Having now chosen a suitable vehicle, the Lions Club Vermont, led by Mike Milton, submitted a proposal to the Lions Clubs International Foundation. Wonderfully, the grant was approved, and a project, which began years ago, has culminated in a valuable addition to The Cheshire School community. The hard work, dedication and compassion of the all Lions Clubs who contributed, in particular the work of the Lions Club Vermont, has been extraordinary. Thanks to the perseverance and determination of all those involved, the children of The Cheshire School will have a new bus to take them on their next adventure.

To find out about The Cheshire School, click HERE!

Check out the photos!

Getting To Know Speech Pathology 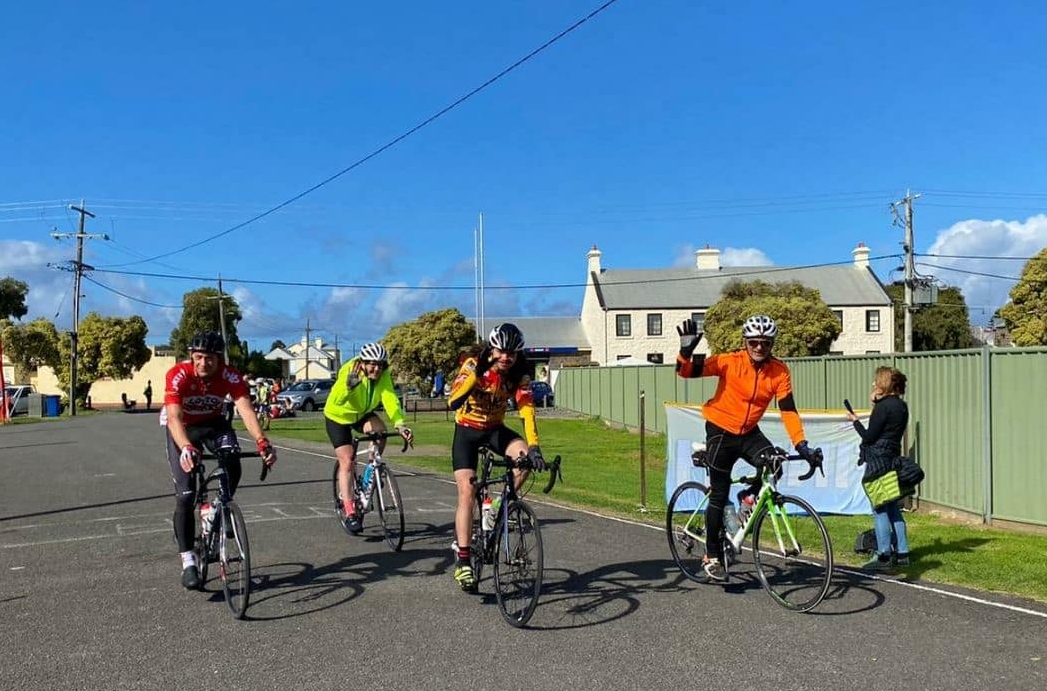 TeamBest raised $7500 and are still counting! TeamBest rode into Port Fairy around 11am on 27 March after a 520-kilometre ride

Riding their way to $6k

Riding their way to $6k! TeamBest cycling team will be hitting the road again on Saturday 27 March during a 520-kilometre

Fill out your details and we will be in contact with you!