Caring for our oceans

Our inquiry into the habitat of the Little Penguin began when we read the book What Animal am I.

The children confidently shared their knowledge and ideas.

What do we know about Little Penguins?

They’ve got wings but they can’t fly.

They swim and fly underwater. They have feathers so they can do this (child demonstrates moving his flippers.)

The penguin has a baby in his tummy then the egg comes out. Then you have to wait.

The children enjoyed exploring the Little Penguin Colony play space, moving the penguins from their burrows down into the ocean and back again. One child suggested that there should be fish in the ocean for the penguins to catch so felt fish were added to the play space the following week.

To extend on the children’s interest in Little Penguins we read books that introduced the concept of ocean conservation. Seagull, which tells the story of a seagull who gets tangled in fishing line and Tilly’s Reef Adventure, the story of a turtle who becomes stuck in a plastic bag.

We added “rubbish” to our Little Penguin Colony play space to allow the children to explore the impact that pollution has on our oceans and on sea birds and animals.

What happens to the penguins when rubbish gets into the ocean?

The penguins got stuck in the fishing net. The fish can die, they can eat the rubbish.

It will be bad for the penguins because it can’t catch fish. He’s so tangled he can’t help his friends catch fish.

People should put rubbish in the bin and not in the water.

Trapped penguins need people to unwrap them and help them.

The children then drew penguins and created two scenes – a beautiful, clean ocean and a polluted ocean.

There’s a sea in my bedroom 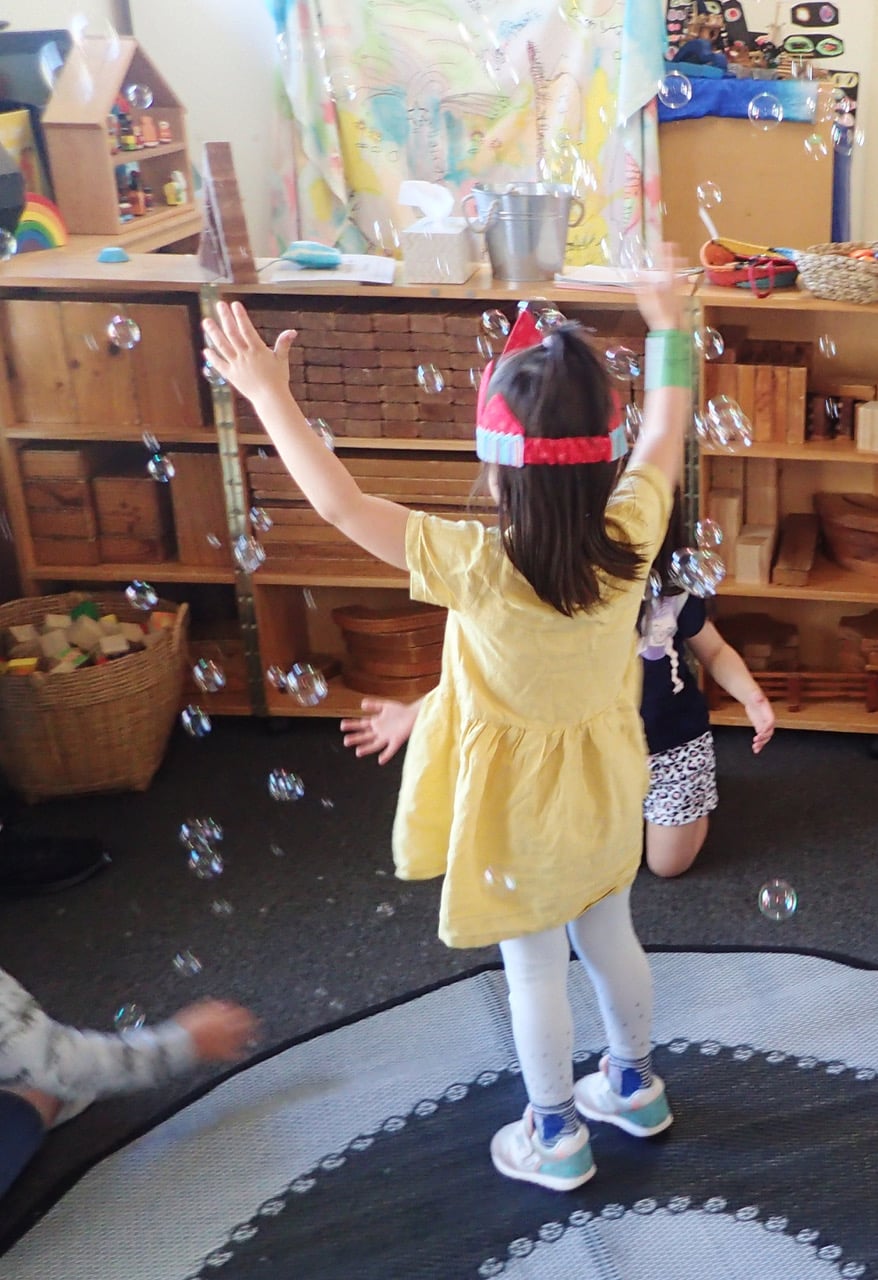 Birthdays at Bulleen A birthday is an exciting and important event in the life of a child. At Bulleen Preschool 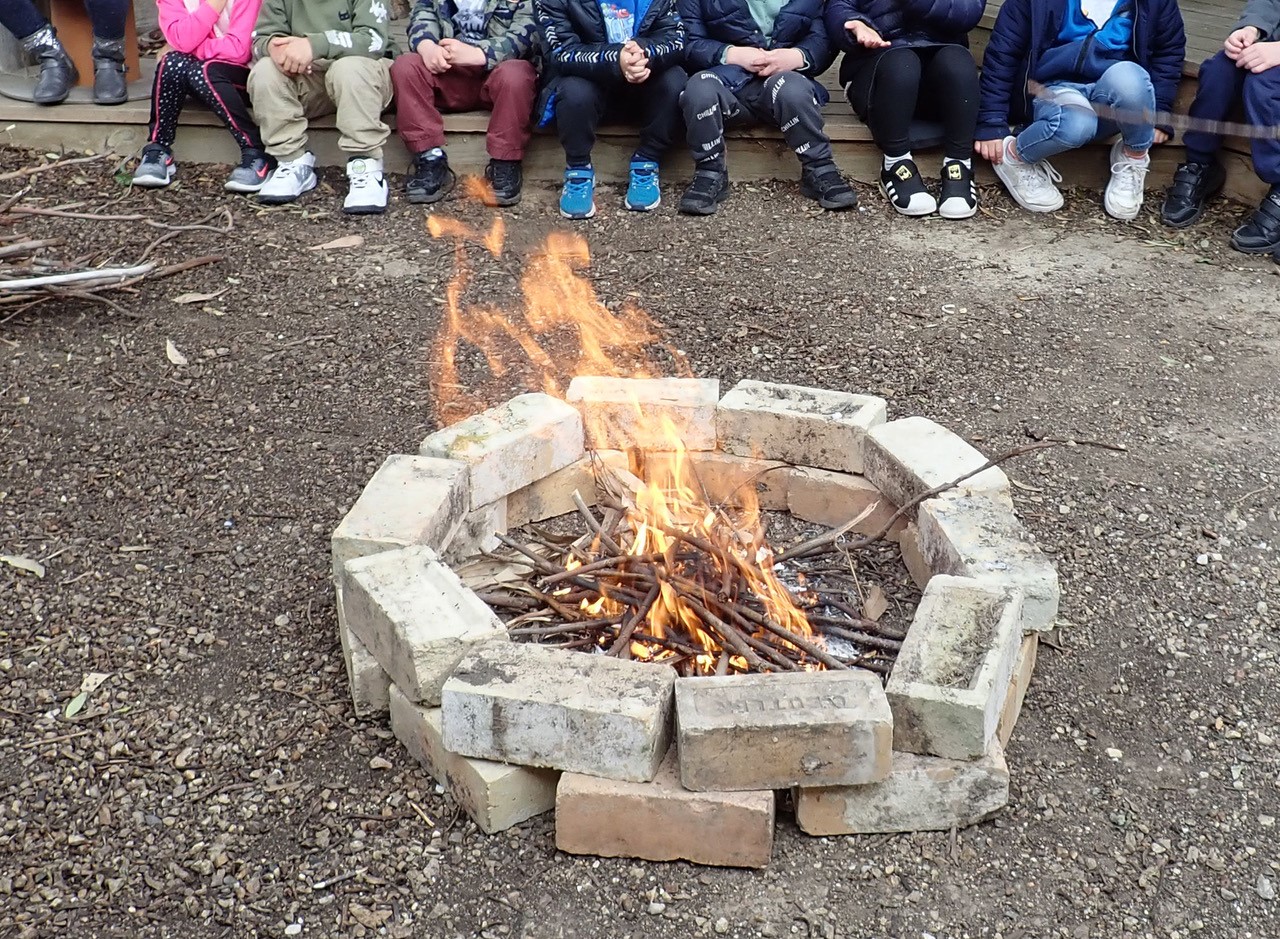 Campfire Throughout the term we have observed several groups of children incorporating fire into their play. To extend on this 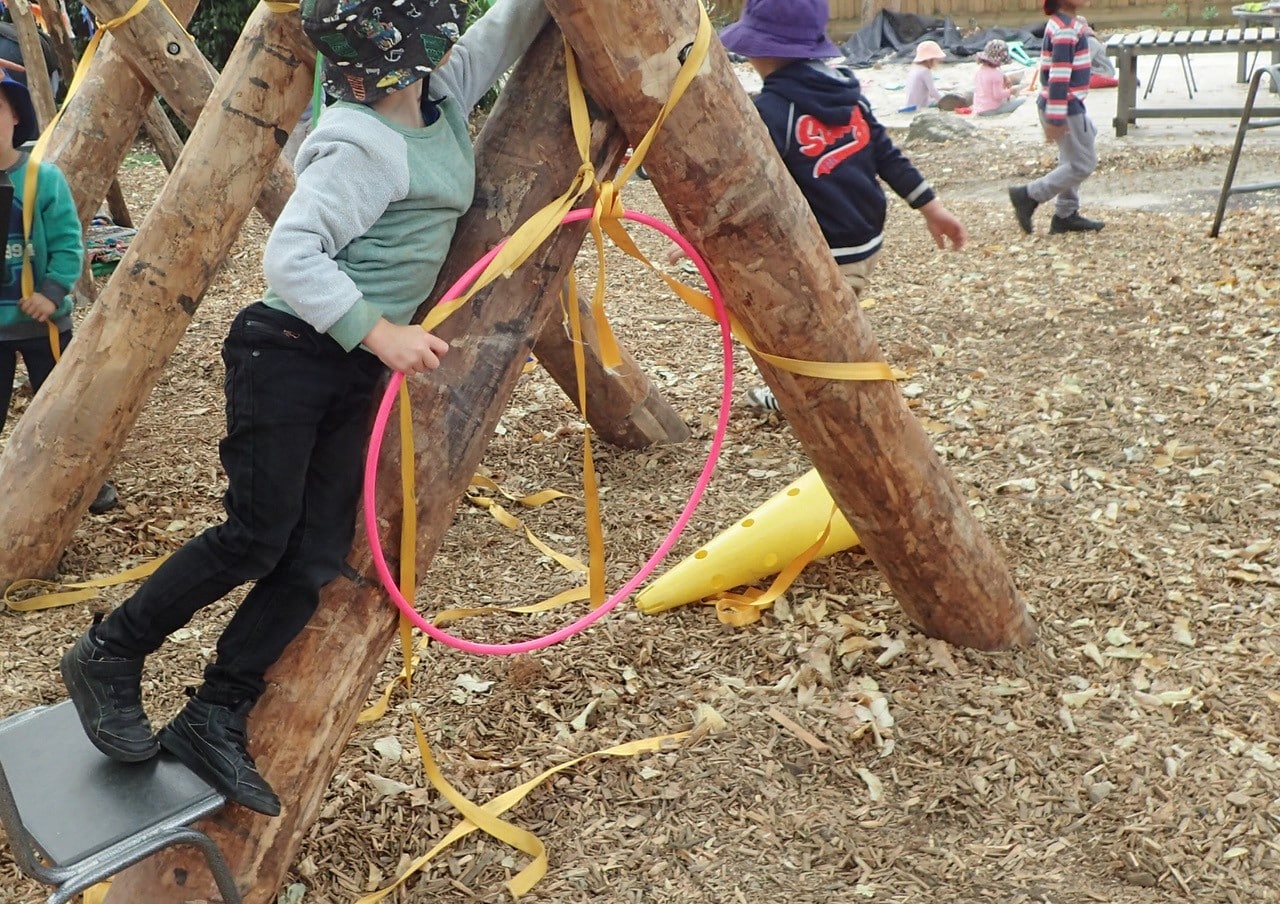 Our New Teepee and Tunnels